PROVIDENCE — Rhode Island newcomer Ashley Kalus has officially launched her Republican campaign for governor, with a video that casts her as an “outsider” with “gigantic aspirations” for her new home state.

“The days of ‘I know a guy’ are over,” she vowed. “It works for the insiders, but I bet it doesn’t work out for you.”

Her pitch: “We need leaders with solutions to make Rhode Island a more affordable to place live, work, and raise a family. … We need parental involvement in our kids’ education. … And we need to fund the police and keep our Neighborhood safe.”

“This is the time to write the greatest chapter in Rhode Island’s history,” she said.

With no established Republican in the state chomping at the bit to run for governor, Kalus, 39, is at this point the state GOP’s best, and perhaps only, hope of regaining the office it has not held since the Carcieri era ended under a 38 Studios cloud more than a decade ago.

Previous reporting:Rhode Island newcomer is considering entering race for governor, as a Republican

Kalus, who registered to vote in Rhode Island for the first time in January, is expected to funnel a significant amount of her own money into building up her name recognition.

She introduced herself on Tuesday as “a businesswoman and health care executive who has built and run several successful businesses.” 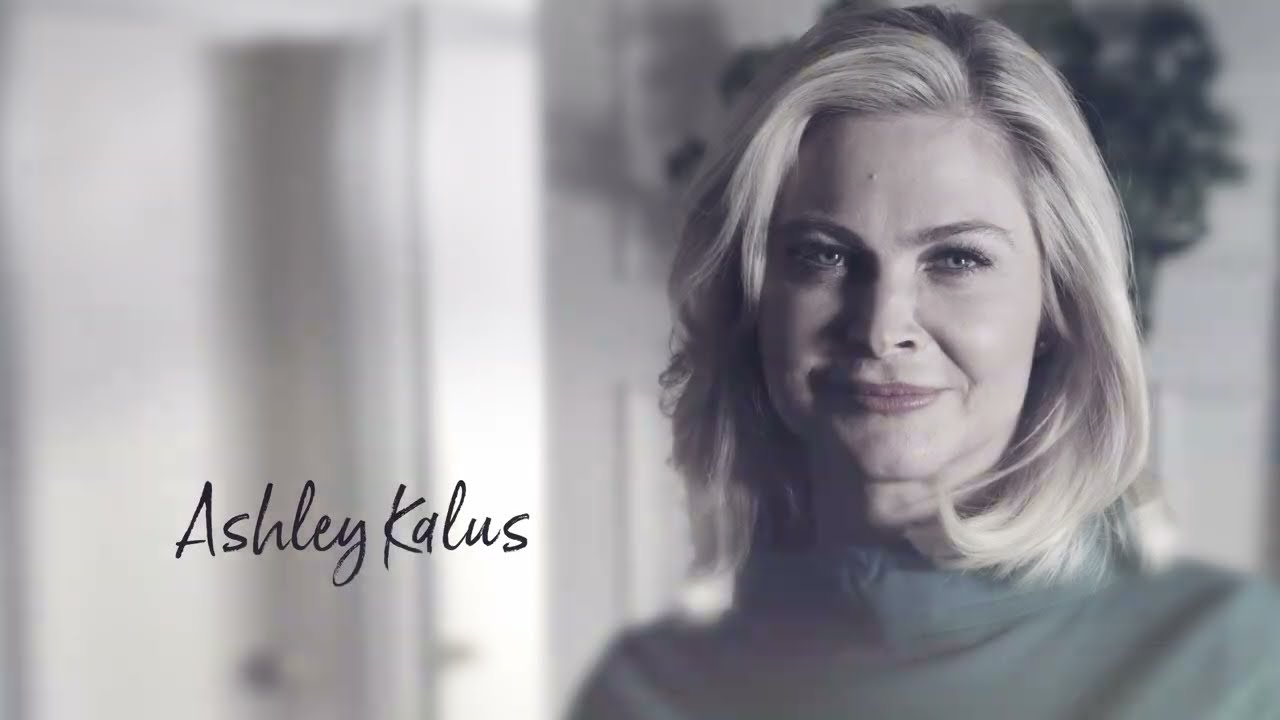 One of those companies had a contract to administer coronavirus vaccines at Rhode Island’s mass vaccination sites. A Department of Health spokesman told The Journal in January that the company also staffed and operated multiple state-run COVID testing sites under a now-expired contract.

In an earlier chapter of her life, Kalus was director of public engagement for Illinois’ former Republican Gov. Bruce Rauner, who lost to Democratic nominee JB Pritzker in 2018 after what was described at the time as “one of the most expensive statewide races” in US history.

In her launch-day statement, Kalus promised to look to other states for inspiration, including those headed by Republican governors, such as Massachusetts (Charlie Baker) and Florida (Ron DeSantis).

“We will look to Virginia and North Carolina to be more business friendly. We will look to Ohio and Pennsylvania to increase our affordable housing. We will also look to Massachusetts to drive technology, innovation, and access to capital.”

And “we will look to Illinois so we can build and maintain the best infrastructure in the country.”

She has not yet spelled out how, for example, she hopes to emulate Florida, which, unlike Rhode Island, has no income or estate tax.

Kalus also talks about the issues every candidate, Republican and Democrat, is talking about this campaign season:

“We’re getting killed at the pump, food prices are soaring, it costs more to heat our home, income is not matching inflation, the dream of owning a home is out of reach for many.”

“As a mom of three school-aged boys, I understand these struggles,” said Kalus, recounting a time in her childhood when her own mother “left a grocery store embarrassed after attempting to pay for groceries with food stamps.”.

Who is Ashley Kalus now?

She and her husband bought a single-family ranch on Narragansett Avenue in Newport for $770,000 on May 24. She registered to vote in Rhode Island, as a Republican, on Jan. 18, under the name Ashley Weinzweig.

She has a degree from the University of Massachusetts at Amherst in finance and legal studies and master’s degrees from the London School of Economics and Columbia University, according to her bio.

Her husband, Jeffrey Weinzweig, has past ties to Rhode Island.

He trained at Brown University in plastic surgery, started his practice in Providence and later founded a nonprofit that, according to her description, provides free international surgery for children with craniofacial anomalies.

Kalus said Rhode Island has always been on their radar screen.

“My husband, Jeff, and I originally hoped to start our life and family together in Providence, but the financial crisis hit and opportunity disappeared. With a quarter of a million dollars in student loan debt, we had to leave for better opportunities.”

Her activities the last two COVID-dominated years ran from “setting up a safety net COVID testing center in Florida, to launching travel testing at O’Hare International Airport” in Chicago.

As she explains her move here, “she returned to Rhode Island to assist with large scale testing, and vaccination, creating jobs and serving the community.”

She also calls herself “a Golden Gloves boxing champion.”