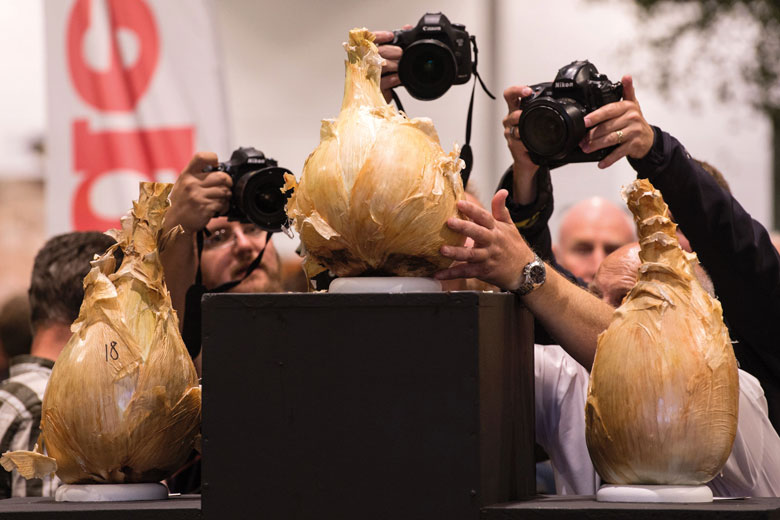 Research citation scores and the prestige of journals in which academics publish remain highly important factors in how scholars judge each other despite international efforts to reduce their impact, a Times HigherEducation survey of almost 10,000 academics has found.

Aside from an individual’s personal interactions with another academic, the perceived quality of the journal where a researcher publishes is the most influential factor when forming an opinion on their academic standing, with almost half (49 per cent) of 9,609 respondents saying it is important and 12 percent saying it is most important.

Asked about citation metrics, 24 per cent say a scholar’s h-index and other similar measures are important and 5 per cent say they are the most crucial factor.

While personal interactions are most cited as important (69 per cent rate this as important and 41 per cent most important) in reputational matters, the popularity of bibliometrics may surprise some scholars following sustained efforts to lessen the so-called “prestige economy” in academic publishing, which many blame for rising subscription and open access costs at top journals and the marginalization of world-class research published outside big-name titles.

Last month more than 350 organizations from more than 40 countries signed a new concordat, building on the 2015 Leiden Manifesto, which would see research evaluated mainly on qualitative measures and the journal-based metrics abandoned. That agreement came nearly 10 years after the signing of the San Francisco Declaration on Research Assessment (Dora), which sought to phase out the use of journal-based metrics when making funding, appointment and promotion decisions, and has now been signed by almost 20,000 individuals and 2,600 institutions worldwide.

According to the THE survey, about half of institutions (48 per cent) used the quality of the journal in which research is published to judge whether a research collaboration had been successful or not – more than the proportion (37 per cent) that said the tangible impact of the research beyond academia would be the yardstick of success.

Mark Tweddle, senior higher education consultant on THE‘s consultancy team, said that the survey of researchers – of whom 79 per cent had at least 11 years’ research experience – indicated the enduring influence of leading journals and bibliometrics within the academy.

“With the increasing shift to open-access publications in recent years, it might be assumed that deriving reputation from where academics publish might be lessened,” said Mr Tweddle.

“Perhaps that will be the case in time, but for now it seems that old habits die hard and a significant amount of kudos is given to academics who publish in certain journals,” he added.

When respondents were asked about how they choose an institution with which to work, values ​​matter as much as research expertise, the survey also finds. Being able to collaborate openly and with trust is mentioned by almost a third of respondents (32 per cent) as the most influential factor for starting a collaboration, while exactly the same proportion say that alignment of research expertise is the most crucial element for collaborations.

The reputation of individual researchers was cited as the top factor by 11 per cent of academics while 2 per cent mentioned the overall reputation of the researcher’s university, although 51 per cent and 11 per cent respectively mention these factors as being somewhat important.

For more information about the survey findings contact consultancy@timeshighereducation.com.