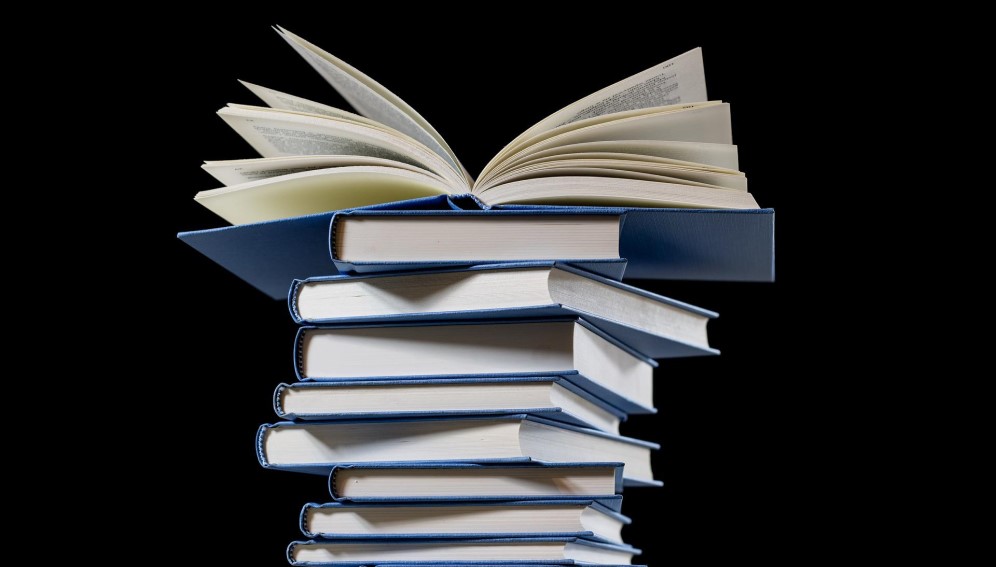 Th researchers, members of the Nigerian Academy of Science (NAS), noted this in a communique released to the public on after convening a roundtable discussion on 29 March to discuss fighting predatory academic practices.

Oladoyin Odubanjo, the executive secretary of the NAS, tells SciDev.Net that key decision makers identified policies and activities that could be executed by higher education institutions to curb predatory journals and conferences in Nigeria.

“Predatory journals tend to be more commercial, less rigorous in their editorial demands, not paying attention to the integrity of their calling.”

Predatory journals are open access publications that exploit scholars and engage in suspicious editorial practices and fake journal indexing. The publishers are self-serving, with the sole aim of profiteering by posing as open access journals without the rigors of peer reviews.

The academy, in its communique, recommended the strengthening of libraries and librarians to identify predatory journals, the creation of a list of reputable journal publications and incentivising publishing in highly rated journals.

Top 20 countries with the highest contribution in predatory journals.

“Nigerian higher education institutions should review their academic appraisal policies, with a view to shift the focus from quantity to quality,” members of NAS advise in the communique.

“This would serve to reduce the intensity of the publish or perish syndrome.”

In 2018, Cabells’ Predatory Reports – a paid subscription that provides a database of predatory journals – had a list of 10,332 predatory journals worldwide in 2018. As of January 2022, that number increased to 15,574 journals, with about 150 journals added per month that list in the past three years.

Nigeria is one of the largest contributors to predatory journals, according to a 2015 study published in BMC Medicine. This was attributed to tight demands for academics to publish and a lack of resources to publish in high profile journals.

“Predatory journals tend to be more commercial, less rigorous in their editorial demands, not paying attention to the integrity of their calling and generally undermining academic excellence,” Michael Faborode, a professor of agricultural engineering at Obafemi Awolowo University, tells SciDev.Net.

“The greater problem is that they are very pervasive and growing in number and boldness, with some of them even being indexed and wrongly having high visibility and ranking scores.”

According to Faborode, the tricks of predatory journal publishers include establishing journals with fake or ghost editorial systems and employing locals in different countries to facilitate payment in local currency.

He adds that predatory journals have little or no editorial review, and articles are published online within a few days of receipt.

The Nigerian Academy of Science says that the proposed measures will assist the country in dealing with the problem of predatory journals.

It also recommends that policymakers, the country’s university commission and the ministry of science, technology and innovation should support the development and promotion of local journals that meet international standards.

“Creating an enabling environment for quality research is central to the fight against predatory academic practices in Nigeria. Adequate funding, as well as the availability and accessibility of equipment for research will ensure that Nigerian researchers can conduct good research with outputs that are publishable in reputable journals,” the NAS said.

Friday Okonofua, a professor of obstetrics and gynaecology and founding editor of the African Journal of Reproductive Health, says institutional strategies could help prevent predatory publishing.

One strategy would be to review the universities’ criteria for promotion to include quality publications rather than quantity, and using academic impact factors – the frequency with which an average article is cited in a year – for professorial promotions, Okonofua says. He adds that this is already being used by NAS and is being considered by the National Universities Commission.

Faborode says that special committees in educational institutions are also tackling publishing in predatory journals, adding: “With time, a list of predatory journals is being compiled and continually revised because the fraudsters, just like drug barons and gangsters, keep getting more aggressive in their exploits. Sometimes, keeping pace with them is a big challenge.”

This story was produced under Dataphyte’s 2022 Media Fellowship.

This piece was produced by SciDev.Net’s Sub-Saharan Africa English desk.