Occupation: Farmer and rancher for 13 Cattle Company in Pope and Yell counties; President of J & J Farm and Equipment in Dardanelle

FORT SMITH — The three men running for the Arkansas House of Representatives District 52 seat each expressed a desire to expand vocational training opportunities for the people in their district.

Mike Jones; State Rep. Marcus Richmond, R-Harvey; and Greg Bland are competing for the position in the Republican primary election May 24.

The winner will run against independent candidate John Wayne Catlett in the Nov. 8 general election, according to the Arkansas Secretary of State website.

In addition to all of Scott County, District 52 consists of parts of south Sebastian County, including Hartford, Huntington and Mansfield, the last of which is in both counties, according to a map on the Arkansas Board of Apportionment website. It also includes a majority of Yell County, excluding eastern communities such as Centerville, New Neely, Ola and Plainview.

Jones is a farmer and rancher for 13 Cattle Co. in Pope and Yell counties, as well as the president of J & J Farm and Equipment in Dardanelle. He said one of his main goals should he be elected would be to facilitate more vocational education programs like FFA for children and young adults in the district. He argued such programs will impart the skills necessary to create a skilled labor pool that, in turn, will inspire companies to set up shop there.

“Right now, we’re having to truck our kids across the river to another county, another district, for them to get those vocational training skills, and it not only helps my district,” Jones said. “There’s tons of other rural districts that need this same thing.”

Richmond is serving his fourth term in the Arkansas House as District 21’s representative. He said he would continue to push making trade education for children, such as training for in-demand fields like plumbing and electrical work, more accessible. He and others are looking into expanding the Arkansas Scholarship Lottery to include funding for vocational training.

“Now, that’s just something we’re looking at right now,” Richmond said. “I don’t know exactly how hard that would be. We just started exploring it, my executive committee has, whether or not that would require a constitutional amendment or something like that.”

Bland is an insurance agent for Shelter Insurance in Danville. He similarly said if voters decide to elect him, he would like to see about utilizing proceeds from the Arkansas Scholarship Lottery to provide opportunities for students to go to a trade or vocational technical school, as opposed to a college or university. He would also like to explore the possibility of utilizing these funds to establish a trade or vocational technical school.

Jones said he is the best candidate for the District 52 seat because the rural people who live in the district trust in him and his values, pointing to his success in running a small business and ranch. He also believes many residents are tired of “guys in suits” telling them what they’re going to accomplish and then never getting anything done, something he attributes as a major factor in these residents expressing support for him.

In addition to an education system that works for them and their children, Jones said he believes district residents want less government overreach and taxes, well-paying jobs and good health care, as well as care for senior citizens and veterans. Other major issues for them include a lack of rural water systems in Yell and southern Scott counties and a lack of Wi-Fi access in rural communities.

Jones said he would also work to help draw companies into the district to bring about further economic development.

Richmond said he believes his experience in the legislature makes him the ideal candidate. This includes time in leadership positions, such as house majority leader and assistant speaker pro-tempore.

The people who live throughout District 52 have more in common in certain ways, including their economic pursuits and general beliefs, than those who live in the current District 21, according to Richmond. He said he believes the new district is very conservative, with residents valuing the religious liberties and right to bear arms granted to them by the US Constitution.

While Richmond said parents need to have options for their children regarding education, these options cannot come at the expense of public schools. The Legislature needs to look into how it can help make teachers more effective as well, he said.

Richmond said the Legislature needs to do what it can to help increase the demand for Arkansas agriculture products, including beef, poultry and rice. He discussed the importance of not “killing our economy” with too much regulation and government mandates.

Bland said he is in touch with the people who live in Yell and Scott counties due to being a lifetime native of the former. He argued he is the most conservative, Christian candidate in the District 52 race, describing himself as “pro-life to the core” given his belief that life begins at conception, rather than the first sign of a heartbeat. In addition, as a small business owner, he would work to make District 52 a place where small businesses can thrive, he said.

Bland’s other priorities as representative for District 52 would include ensuring transparency and accountability in government, preserving the constitutional right of residents to bear arms and fighting to protect their freedoms against “cancel cultures and the woke movement.”

Bland also said he is against government mandates, such as those pertaining to vaccines, and believes parents should have a say in what their children are being taught in school.

Early voting for the Republican primary election starts May 9, according to the Arkansas Secretary of State website.

Arkansas state representatives serve two-year terms and have an annual salary of $44,356. 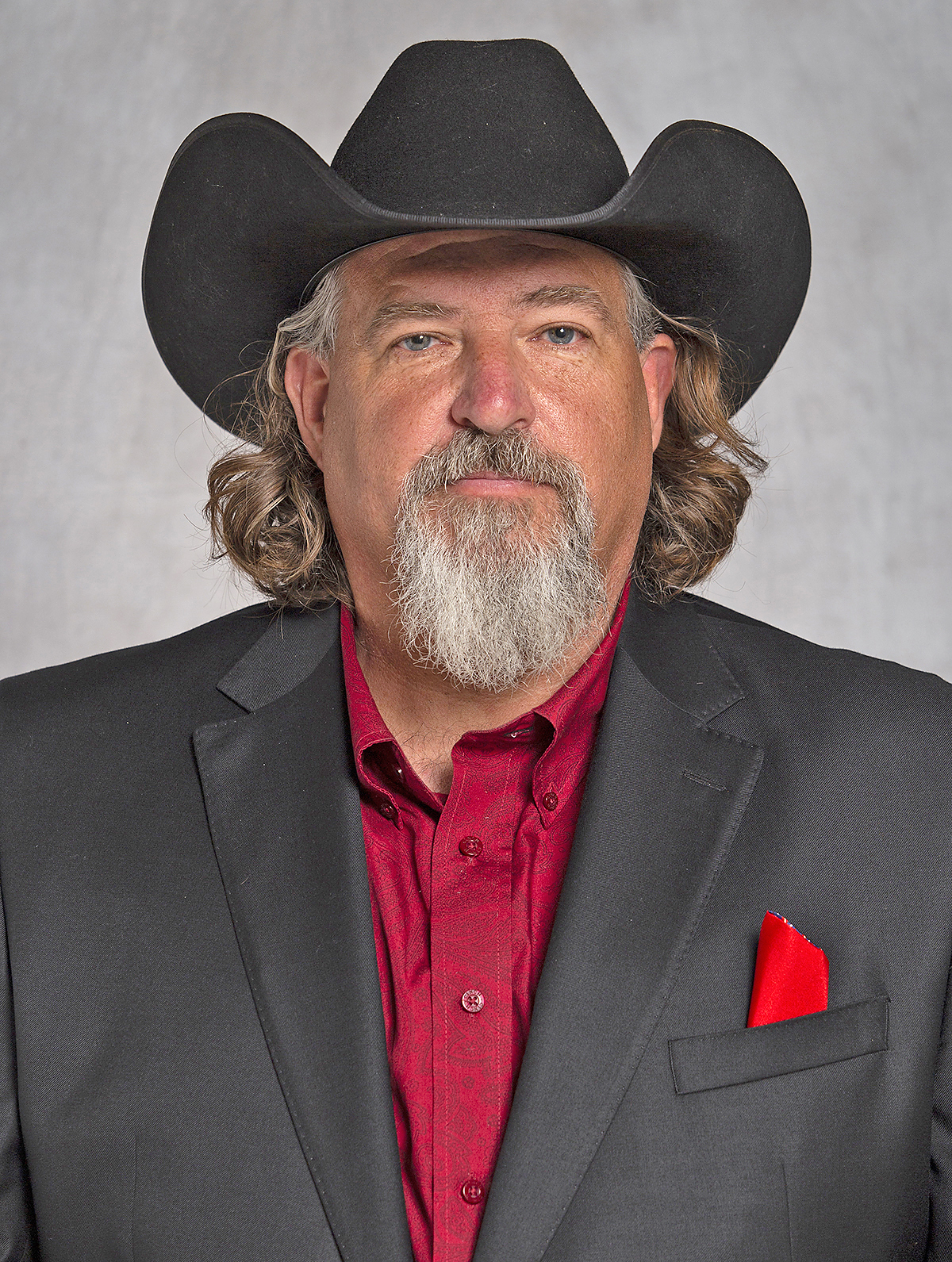